Is anyone else finding it super difficult to be productive during this pandemic? Here’s an excerpt of an upcoming near-future political thriller that might, hopefully, help you take your mind off things for a bit. It’s got a lot of the elements I like in my books: climate crisis, near-future setting, and lots of political machinations. Read on to see an excerpt of The Org by Scott Brody! 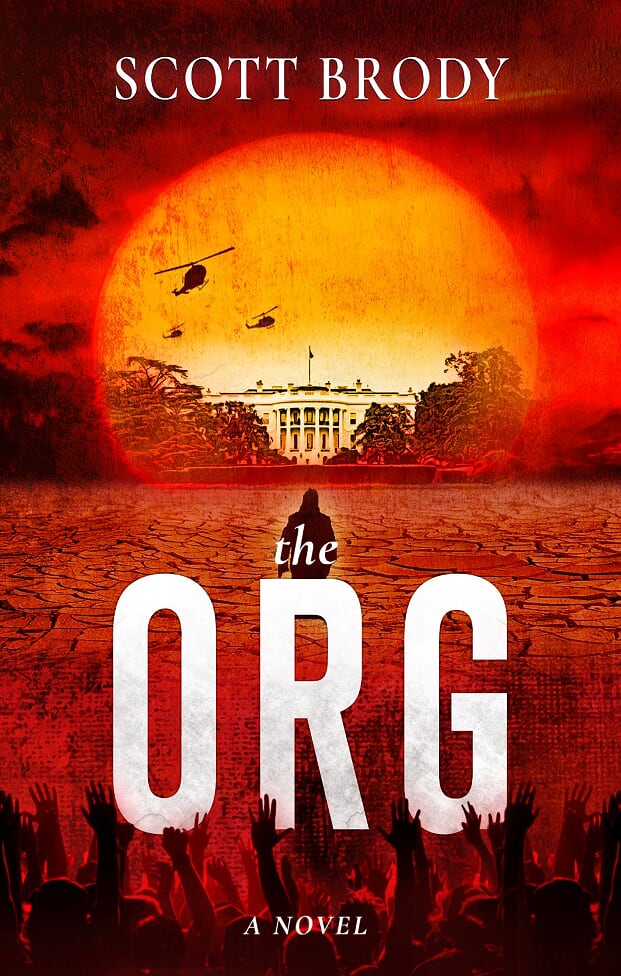 The Org, is set in the near future, when the effects of the global climate crisis are leading to food shortages, extreme deteriorating weather conditions, and increasing panic. After the mysterious murder of one of his followers, the leader of the EcoParty, Lee Beloit, uses his charisma, skill, and guile to transform his organization from a tiny cult-like party into a national movement, with fighting climate change as his platform. His polling numbers are way up, and his movement is growing exponentially, but he and his followers are in the fight of their lives, as President Leo Pine sends people to battle Org members in the streets. Beloit fights back, pushing his people to the breaking point. He decides the time is right to declare for the Democratic Party nomination for President.
But journalist Walt Jones is preparing to expose the fact that Beloit is protecting a killer. The NYPD is pulling search warrants to find out what Beloit’s campaign knows about the murder. After years of obscurity, Beloit is finally becoming a real factor in American politics, but he knows his campaign could collapse if this came out. He is determined not to let that happen. His top lieutenant, Juan Garcia, decides it’s time for him to act and initiates a plan to silence any threats to the campaign. 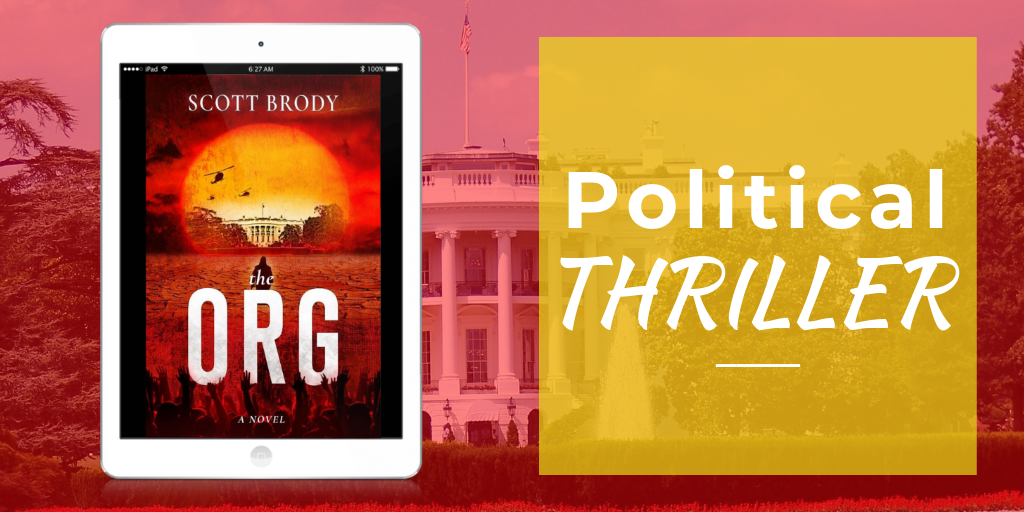 “She was conflicted about whether to buzz Yosef in or not. Marianne had been spiraling down ever since that night with Eitan a couple of weeks back. It had started off well but veered off the rails after her fifth drink. Or was it her sixth? She had lost count. He was terrible, she knew that, and she remembered the pain. Since then, she rarely left her upper Manhattan apartment. She made a series of tearful phone calls to him, which didn’t go well either. She could tell Eitan was losing patience with her. The calls got shorter and his tone got harder until he stopped answering most of them. So, she was surprised when he called and told her he was sorry and had bought her a gift he wanted to send over to her.

“For me? That sounds nice.”

“I haven’t been very good lately,” Eitan said in his soft Israeli accent. In the background she could hear the murmur of his office. She didn’t know exactly what he did, but she knew he had an important job.

“You don’t have to buy me anything,” she said.

She felt herself giving in to him again. “Why don’t you bring it over?” she asked, adding,

“I wish I could, but I’m very busy today. I’m going to have Yosef bring it to you.”

Yosef was Eitan’s driver. He had driven them to several dinners and assignations in the Consulate’s limousine.

She relented. “OK, he can come. I’ll listen for him buzzing later.”

She went back to bed after the call. The curtains were already drawn against the daylight.

Marianne was twenty-six and pretty, with sandy brown hair which was uncared for today, matching her mood. It had been days since she had showered or changed her clothes. She hadn’t eaten much or slept for more than a few hours each night. Her roommates were out so she could avoid human contact.

When the buzzer rang around 5 PM, she knew it was Yosef. She didn’t want to open the door for him. She knew he’d tell Eitan how bad she looked. She waited.

Eitan had told Yosef she was home and expecting him, so when he got no reply, he waited a few minutes and started buzzing again. She knew she had to buzz him in. When she finally did, but when she opened the apartment door, there were three men with Yosef who forced her back into her living room. They were dark haired and olive skinned, and they looked at her with a cold detachment. Her heart raced.

Yosef was in charge. Saying nothing to Marianne, he grabbed her arm and told another one of the men to hold her. The man spun her around so her back was to him and covered her mouth with his other hand. Realizing she couldn’t breathe, she panicked, kicking and struggling for air.

The man holding her squeezed tighter and told her to be quiet. She kept struggling in his grasp and pulled the two of them closer to the door to the patio, which she had opened earlier.

Yosef opened a small pouch he was carrying and pulled out a syringe filled with clear liquid. He held it up to the light to be sure it was ready for use. When Marianne saw the needle, her panic ratcheted up and she fought frantically against the man holding her. She was gasping for air now. She freed one arm and started flailing at him. The other two men laughed as she fought against the man holding her.

“Help him hold her down,” Yosef barked at them.

Marianne grabbed a wine bottle from a table next to her and threw it at Yosef a few feet away. Her aim was true—she hit him on the head. He lurched back, dropping the syringe. Blood coursed down his forehead and into his right eye. Holding his head, he wavered and struggled to keep his balance. Stepping to his left, he accidentally crushed the syringe he had dropped.

He was enraged. She had destroyed the mission. His head was throbbing, the wound would need suturing. He looked around for an option.

They picked her up. She fought against them as hard as she could, kicking, arching her back, trying to break free with her arms. She was out of breath now, battling them while her chest was burning. Suddenly she was enveloped in cold as she saw the patio beneath her and the railing looming up. A scream welled up from inside her and suddenly she was free of their grasp. Her stomach flipped when she saw there was nothing under her and she felt the wind accelerating as she dropped. She braced herself just before she hit the parked car beneath her 2.3 seconds later at 51 miles per hour.” 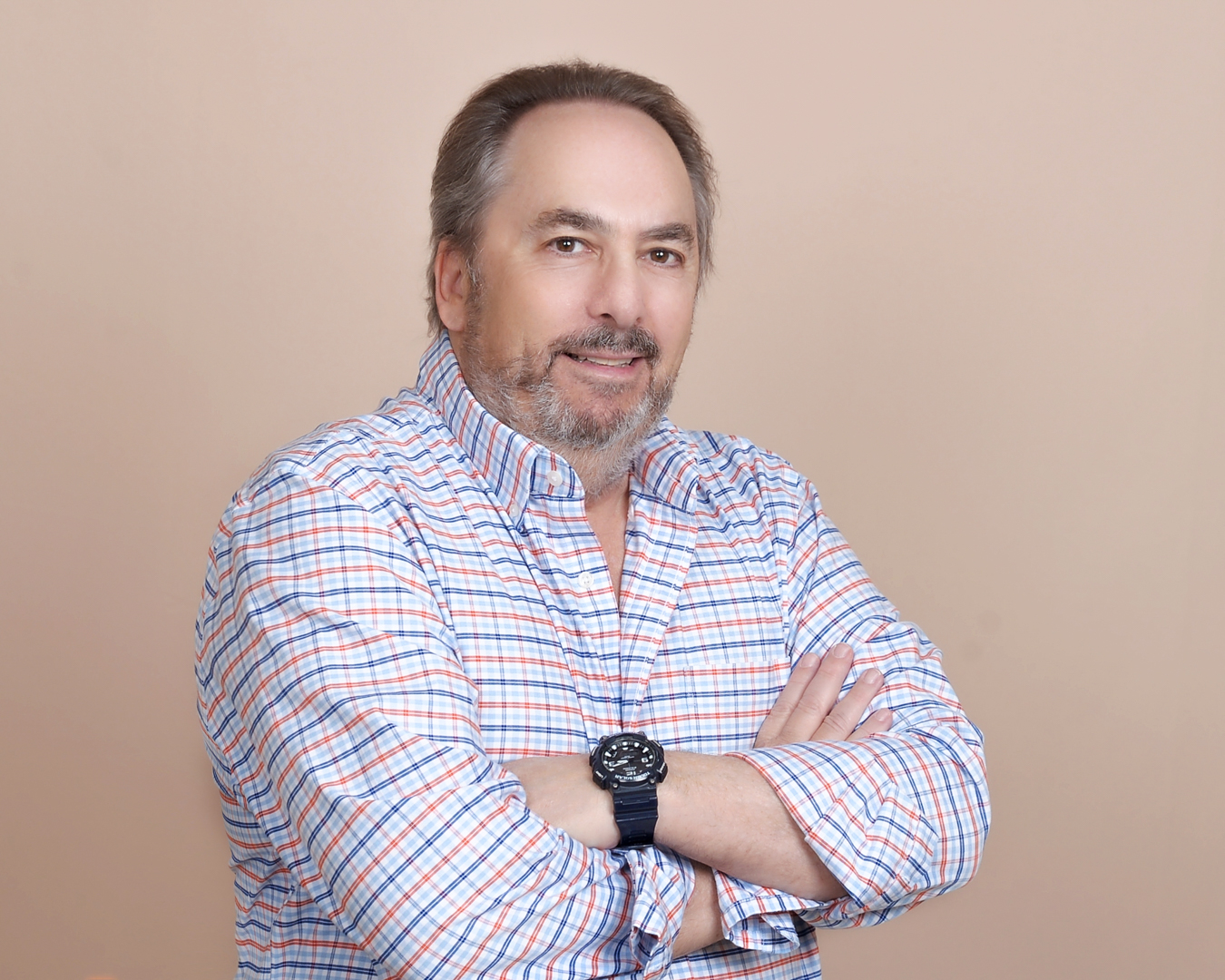 I grew up in a political home in New York, where some of my first memories were of the older generations arguing about politics, meeting and supporting candidates, going off on freedom rides, and supporting Adlai Stevenson and the young nation of Israel. In my teens, in the 1960’s I learned from, and joined in, the political and cultural ferment of the time. I marched against the war in Vietnam, listened to Jean Shepherd on WOR and to WBAI until all hours, read Ray Bradbury and Ramparts, and ended the decade going to Woodstock in 1969, the summer I graduated from High School. After college, I spent a few years in a political group similar to the one fictionally depicted in The Org. After that, I got into broadcasting, married my wife Judy, and we had a daughter and two sons. We now have a grandson and live in Southern California.
Contact Links
Facebook
Twitter: @scottbrody1000
Purchase Links
Amazon
a Rafflecopter giveaway
https://widget-prime.rafflecopter.com/launch.js